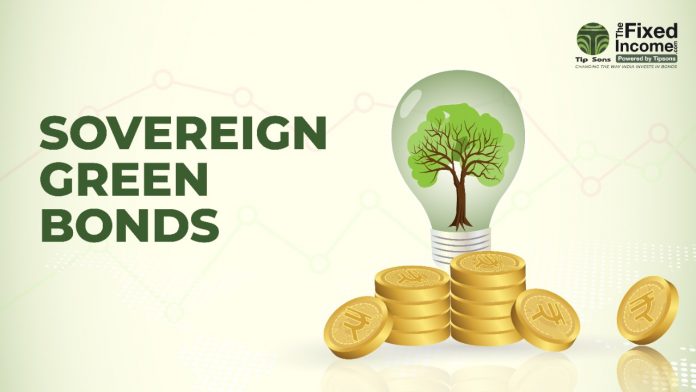 What was the need to issue sovereign green bonds in India?

A green bond is a type of debt instrument used to raise money for “green” projects, which are often those including renewable energy, environmentally friendly transportation, sustainable water management, etc. Or in other words, the profits from these bonds will fund environmental initiatives.

This is different from regular bonds, which allow the issuer to use the proceeds for various things. Since the market’s launch in 2007, there have been cumulative asset purchases on the global green bond market totalling much more than USD 1 trillion.

When will the first sovereign green bond be issued in India?

The framework of sovereign green bonds

Under the heading of “terrestrial and aquatic biodiversity conservation,” projects about coastal and marine environments and biodiversity preservation, such as preserving endangered species, habitats, and ecosystems, are listed.

The future of sovereign green bonds in India

Foreign investors also place a high value on green bonds issued by developing nations like India due to their alluring values and potential growth prospects. Thus, Green Bonds have the potential to significantly contribute to the development of both the Indian and global economies with the proper rules and screening procedures in place.