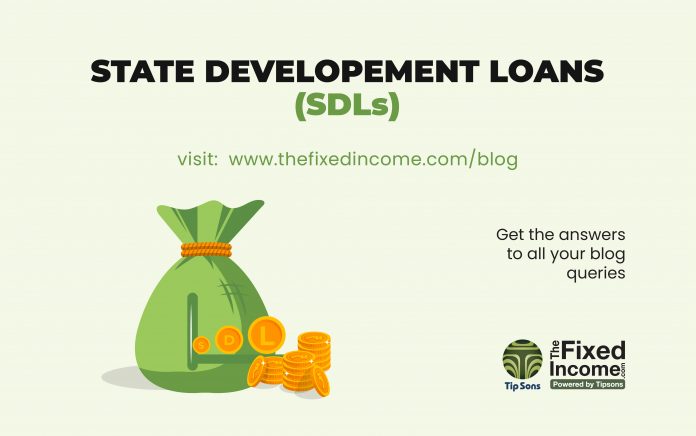 The high risk of market volatility compares said the US returned friend, to an “E-Ticket” ride at Disney World. E, on a 5-grade starting with A, was the highest and most stomach-churning, scary set of rides of all. I guess the E category for bonds covers the junk bond, or the risky purchase of Yes Bank Tier 1 bonds at a 38% yield, just before it defaulted.

At the other extreme of sedate and safe investing come government bonds, in particular, Central Government-issued “Gilts”. These are issued and handled entirely by the Reserve Bank of India (RBI), as the government’s banker. These bonds are free of default in the domestic economy, irrespective of the issuing country. The Central or Federal government has the ‘sovereign’ and unalienable right to raise money through taxes, printing money (including creating “fiat” money, which is money printed at its order), and borrowing at the lowest interest rates in the entire economy. No other body in any country has the authority to print money to settle dues, besides the Central Government. Obviously, this enviable position leads to demand from risk-averse investors who are happy to sacrifice yield for absolute safety and very high liquidity.

Another reason for the desirability of government securities is their status in the “SLR” of banks. Currently, banks are required to have 18% of their deposits in the Statutory Liquidity Ratio (SLR). Most banks prudently, and for the potentially good returns, maintain a proportion higher than 18%. Central and State government-issued bonds, along with select Public Sector corporate bonds alone qualify for SLR status, increasing their “must-have” position in a beauty parade of bonds.

Following close on the heels of the Central Government issued gilts, are bonds issued by the states. State government bonds are issued in the form of State Development Loans (SDL). The terms of the bonds make State Bonds quasi-sovereign. They come with an implicit sovereign guarantee and mirror the safety of Central Government securities. The SDLs are redeemed against the money due to the states from Central funds. At the time of redemption, the RBI just debits the state government and pays the bondholder. This makes investment in SDLs very safe, in fact, safer than the best bank fixed deposits. In fact, in November 2019 when the RBI threw open SDL investments to retail investors the Governor, Dr. Shantikanta Das said, “There is an implicit guarantee in them,” reiterating their feature of total safety.

A safe place to invest, yes. But what about the returns?

Yields on SDL are not the same for all states. Papers of developed states with bigger manufacturing sectors such as Gujarat, Karnataka, Tamil Nadu, and Maharashtra are relatively more in demand, therefore more liquid and offer lower yields than SDL of other states. The safety however is the same.

A risk-averse, long term investor would certainly find state government-issued bonds an attractive proposition. Like a sedate “A Ticket” ride at Disney World.