The Fixed Income
Home Bonds and Debt Future of the Market 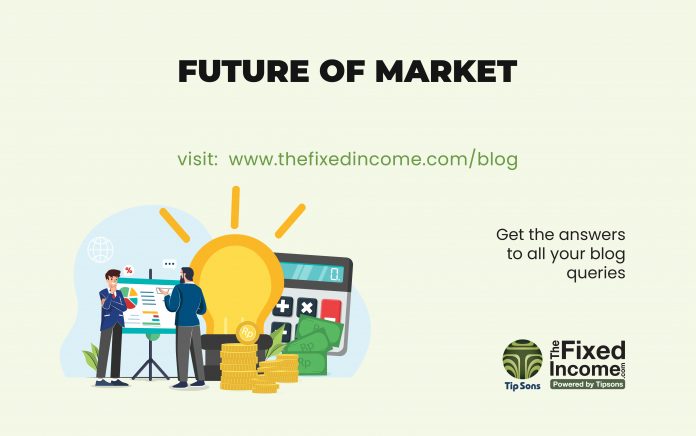 Harshad Mehta was a big man. And not just physically. The hefty man deployed shenanigans in the capital market that caused a load of excitement, generated a heap of wealth (and subsequently destroyed it), and built a massive milestone in the development of the Indian capital markets. The “Harshad Mehta Scam” that blew up in 1992 changed the contours of the Indian markets, and investor psyche forever.

The wide range of responses to the scam have been wonderful in pushing the entire capital market structure and regulations to such a level that one may even consider the scam a blessing in disguise! Retail investor participation also multiplied then, with making money in the capital markets not being treated as a bad thing.

Some of the major benefits to the markets and the economy have been stronger regulators, dematerialisation and computerization of trading bringing us among the world’s best technology and risk management systems. The major beneficiaries of the quantum leap forward in the modernization have been the retail investors. The regulator has aggressively stepped in as a champion and teammate of the small and voiceless investor. Risk management has also been so focused and robust that the stock market has not seen big defaults, and every market settlement has gone on smoothly, and in time.

The early advantage in retail participation and market expansion due to regulatory and technological moves has been to the equity market and in the mutual fund space. This seemed to be obvious as the largest number of small investors who needed protection were also in this arena.

The fixed income market has traditionally been the domain of institutions. There are several reasons for the need for specialization, among them the multiple issues by a single entity – many institutions and corporate frequently issue papers (borrow through commercial paper or debentures). The issued papers could have a wide range of maturities, different coupon (interest rates), varying with the time to maturity, impacted by interest rates prevalent in the market at the time, with the size of the issue being among influencing factors. The occasional investor could also face the problem of understanding the valuation in the secondary market, considering the ‘clean’ or ‘dirty’ prices. The relative attraction of a bond may be due to a lower credit rating, which is missed by the investor.

How the various concerns of the trading process will be handled remains to be seen, but the steps taken by the regulators suggest that careful steps are being taken. Settlement of corporate bonds traded on the over-the-counter (OTC market – directly with brokers) are already done by the BSE or NSE promoted clearing corporations. This provides a risk-free settlement process that reduces transaction costs and eliminates broker default. Taking the foundational work into a robust retail trading facility is certain to provide blow-out volumes and depth to the retail part of the market. Currently the online trading is largely between institutions, or used to report OTC trades.

History has taught us that greater investor participation leads to higher volumes, and in turn to better prices. This will be part of a virtuous circle that will make financing easier and cheaper for corporates and the government.